MADE a new rod lately?

This board is for discussing the repair and restoration of bamboo fly rods, makers discussion and construction techniques relating to same. Examples would be different techniques or methods used by restorationists and makers.

R- I used Tru oil on the rod and I have not had a problem with it pulling off.
Top

Pentalux wrote:Nice - Pound Ridge eh - Does Kimberly Brooke still hold trout? Grew up on Park View Rd spending my days in the PR Reservation.... Your rod looks like it would be perfect for catching a bronze back or two where it flows into the Cross River reservoir... Great memories - here's to great memories made with your first rod!

Spent insane amount of days fishing the Cross River in WPRR during my youth when I grew up in Chappaqua. I caught my first trout, brookie, on a fly in the Cross River. Shortly after I looked downstream and saw a massive trout in a sandy stretch (just below reservoir road, upstream of where it starts to get really wide), tied on a muddler and stripped most of my fly line to get it down to him, he nailed it and by far was the largest trout of my life to this day (bigger than anything I have ever seen in EB or WB of Delaware) when I was like 14, ended up stripping my entire backing off, silly me I tied the knot connecting the backing to my reel, poof lost both the fish and my entire rig, that was a early spring spawning reservoir trout, they do head into the lower stretches of that river. That was in the 1980s, before I graduated to the Catskills. Caught tons of brookies during my youth and several browns, was active in Croton TU at the time, I remember they ordered a truck load of limestone and rolled these massive boulders down a hill into the river.
“No man ever steps in the same river twice, for it's not the same river and he's not the same man.” - Heraclitus
Top

Wow, nicely executed - modernistic approach. Are those a metallic thread? And, I would love to know how the insert for that reel seat was created. I always love seeing your work!
Top

Canewrap wrote:Wow, nicely executed - modernistic approach. Are those a metallic thread? And, I would love to know how the insert for that reel seat was created. I always love seeing your work!

The thread is YLI black silk with metallic gold. Insert for the reelseat is made of wooden sticks glued together and then turned in the lathe. I wished to make it with bamboo chopsticks but I had on hand only beechwood sticks and I used them instead of bamboo. The insert is not as pretty as it would be with bamboo but... not so bad..I hope!!

Very nice rod. I also like the cap for the rod tube.

Jim
Then as it was, then again it will be. Though the course may change sometimes, rivers always reach the sea. - Led Zeppelin, 10 Years Gone

I think it’s a gorgeous specimen. Nicely done! I could only be so lucky as to have my first rod turn out as photogenic.
Just a guy, trying to build a tool.
Top

What was your reasoning for the very large stripping guide? Ric
Top

paxlev wrote:What was your reasoning for the very large stripping guide? Ric

BODEAU wrote:Hello
very nice reel door
can we know what glue you used to assemble all the beech sticks and how to mold them before turning them

I used epoxy, UHU Endfest. Sticks were glued in two halves, three "rows" per each half. Then a channel was made in each half to form a longitudinal hole with diameter 8.50mm when glued together. Mounted on a steel mandrel and turned on a lathe.

Here are a couple of "Thundersticks"--big rods designed to work with short but heavy Skagit lines such as the Commando heads from OPST (Olympic Peninsula Skagit Tactics) or the Rio Trout Spey series--usual disclaimer of no financial interest. They are 9 1/2 feet long, three pieces. One is scaled for a 500 grain line, and one for 375. They are built as switch rods with a relatively minimal lower grip to be in proportion to their length. The reel seats are downlocking so the weight of the reel is a far back as possible. The tapers are quit agressive tip action Powell style A tapers with a base slope of 8.5 thousandths per 6 inches and an increment of 3 ten thousandths. They are hollowed to 0.070 wall in the butt section and 0.060 in the middle section. The ferrules are Duronze I machined myself. I expect them to be really good in tight quarters and from a boat but be able to throw quite long using the classic spey casts or overhead. In common with other Skagit setups they should do fine with heavy sinking tips and heavy flies, but will give up on mending once much of the running line behind the head is out. The initial target will be steelhead on the Klamath next month, but I look forward to going afte salmon in Alaskan rivers next summer. 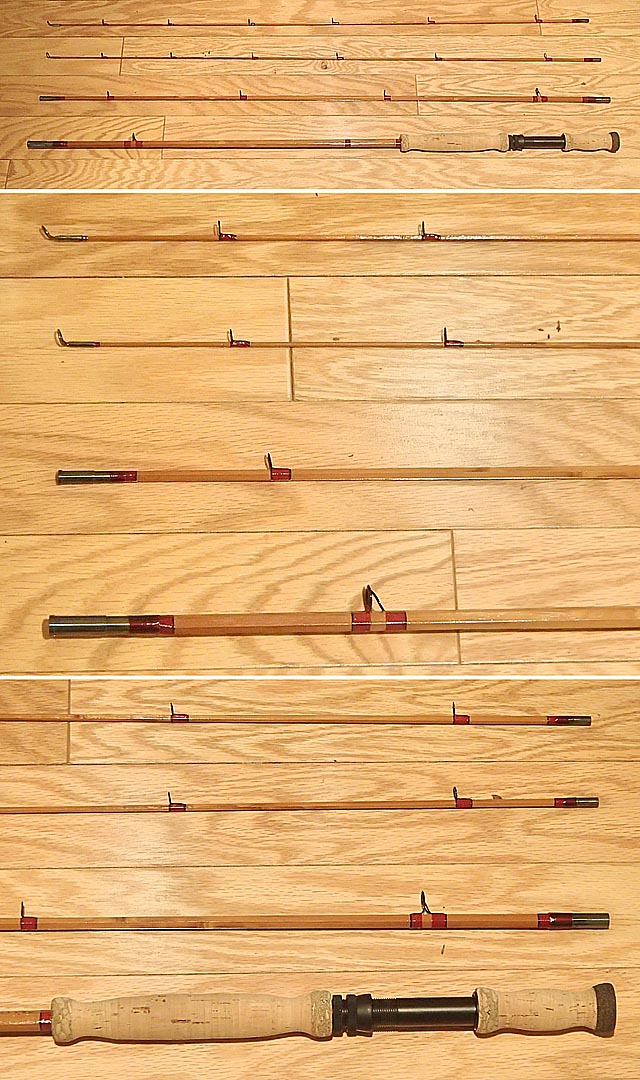 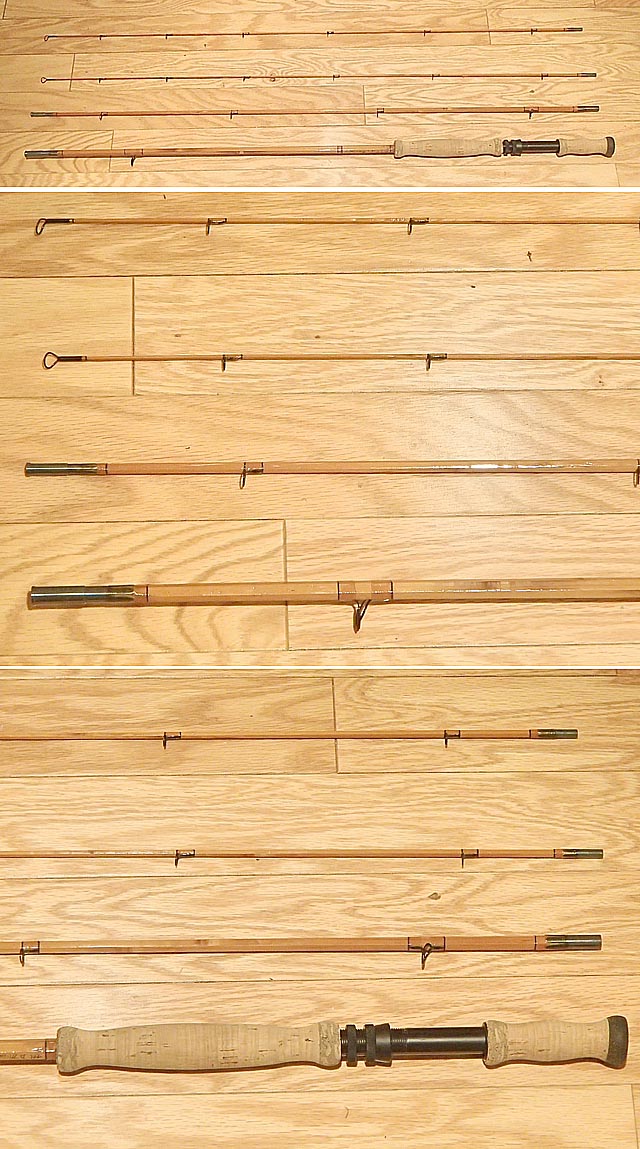 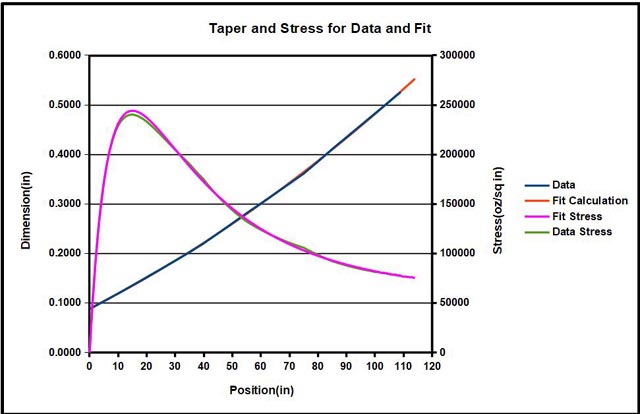 Mike
A Selection of my DIY Rodmaking Tools
Top

Very nice. I’ve been planning to build a couple of rods for Skagit Casting for my personal use. I think it is time for me to get started. Would love to see a report on how the rods fish when you get them on the water.


Sent from my iPad using Tapatalk
Then as it was, then again it will be. Though the course may change sometimes, rivers always reach the sea. - Led Zeppelin, 10 Years Gone

my last rod. A favorite taper of mine The Steve Kiley granger 7ft 3/2 3/4wt

Dennis, I'm sure Steve is smiling down on you and happy that you're still using his taper.
Top

Ive developed a new model and gave it the name 'storyteller rod' its an 8ft 2/2 med fast to fast action 4/5 weight . heres one i made last week .

Blonde / Blue /silver were requested for a 7' #3/4 rod for creeks and small rivers. Here are a few pictures of the result -- facts: taper adapted from Heddon/Folsum but for #3; guide is blue banded Agate from Perfect-Europe; reel seat is crosscut Olive wood and NiSi sliding band and end cap. Name of the rod is "Saphir", and the rod tube is powder coated Aloy with leather endcaps stained royal blue. 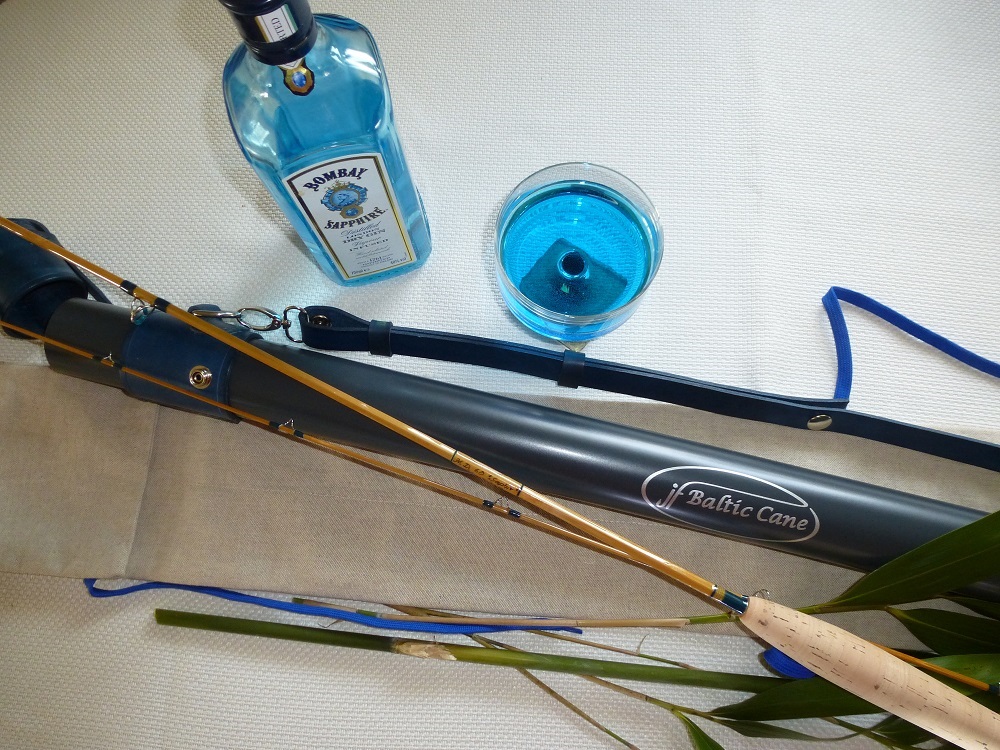 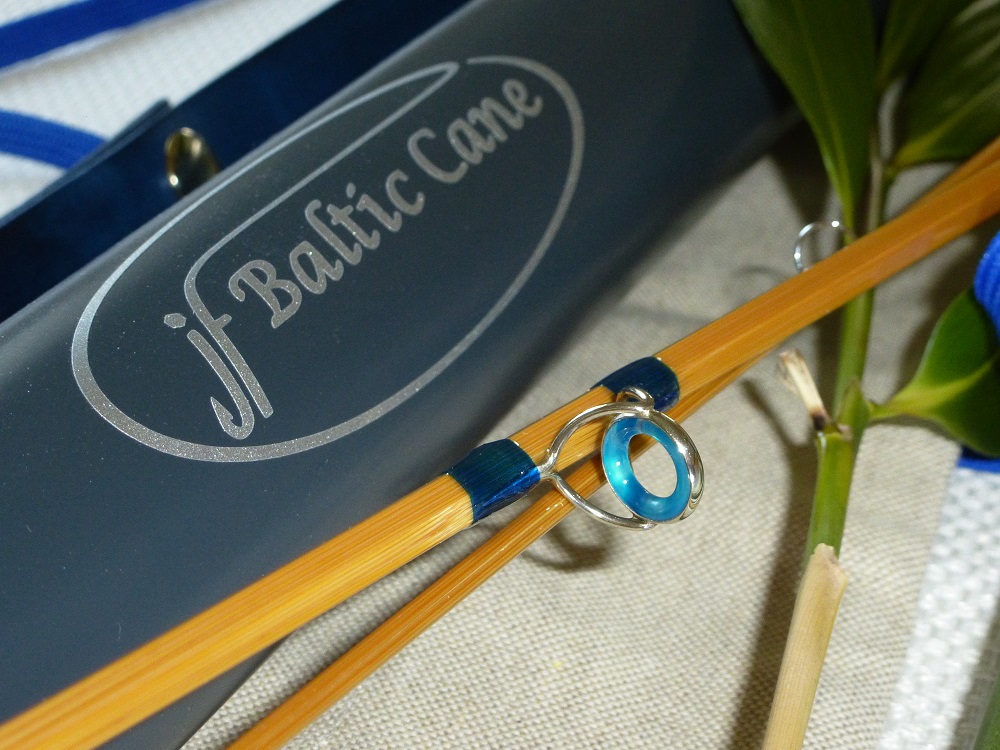 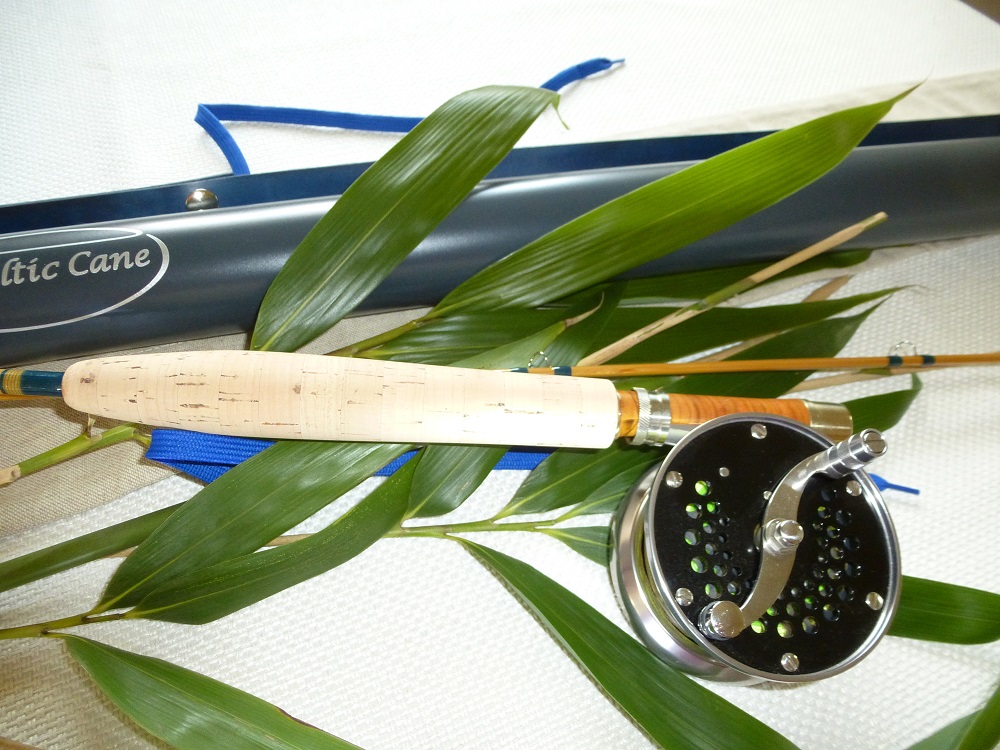